For the past few years, life in the centre of Luxembourg has been well and truly turned upside down by the ‘Royal-Hamilius’ construction project. This gigantic site, which broke ground in 2015, has permanently changed the look of the ‘Uewerstad’ (‘uptown’).

Located between Grand-Rue, Boulevard Royal, Rue Monterey and Rue Aldringen, Place Hamilius, or ‘den Aldringer’ as Luxembourgers like to call it, is a reflection of the many changes that have taken place in this part of the city over the years.

The changing face of a square

Today, a military barracks, a school, a bus station, a library and government offices have all made way for a modern, multi-purpose complex, with shops, services, restaurants, offices and apartments. Rue Aldringen is being pedestrianised to draw more people to the Royal-Hamilius area, while the Hôtel des Postes (the old post office building) continues to stand on the street as a witness to the past, unchanged over the centuries. As a privileged spectator, Banque de Luxembourg wanted to retrace the progress of the colossal Place Hamilius construction project over the past few years through a photographic report.

Telling a story through photographs

Just before the demolition work was about to start, photographer and videographer Vito Labalestra, who has worked for Banque de Luxembourg for 34 years, was suddenly gripped by a sense of nostalgia. The location was so well known to him for so many years and represented his entire youth. When he first started work, he rented an office there and even had a view of the square from his apartment.

What began as a spontaneous and random photo shoot, with no real concept, turned into a two-year documentary project. Day after day, through the lens of his smartphone and then his camera, he followed the disappearance of the former buildings, one by one. After the rubble was cleared for construction to begin, there was a gaping hole that created in Vito a sense of void. Seeing the square change so dramatically brought a sadness, a feeling of no return, of memories lost forever, of ‘explusion’. And then in the middle of all this was a building that seemed to be resisting, saying ‘NO!’, standing up to an army of excavators and cranes... It was like a symbol! Vito kept his finger on the shutter to capture the final images of ‘his Aldringer’. Its disappearance left him with the feeling that a carefree era characterised by friendship and early artistic projects had finally come to an end. At that point, Vito decided to move on and leave the past behind. 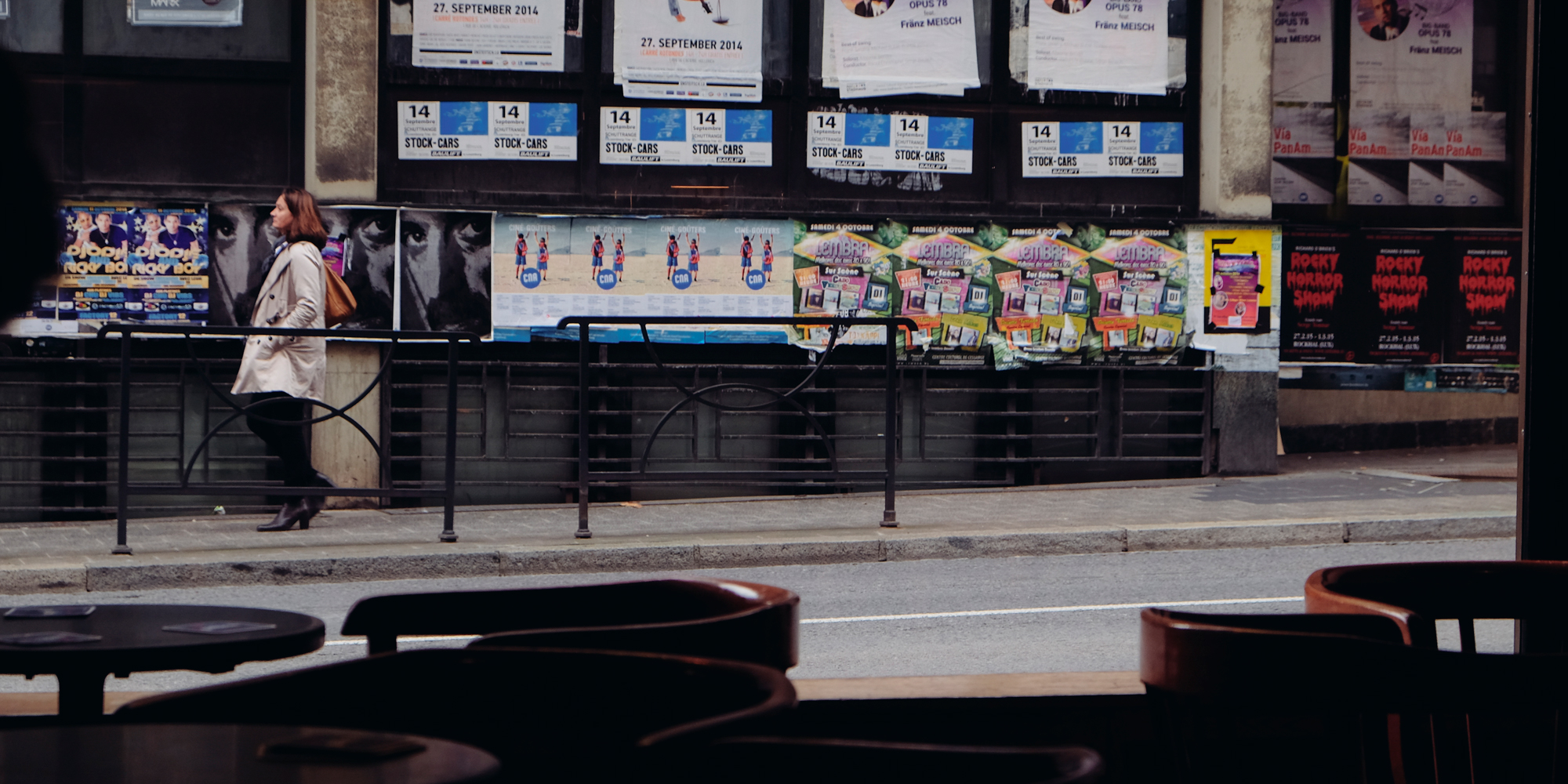 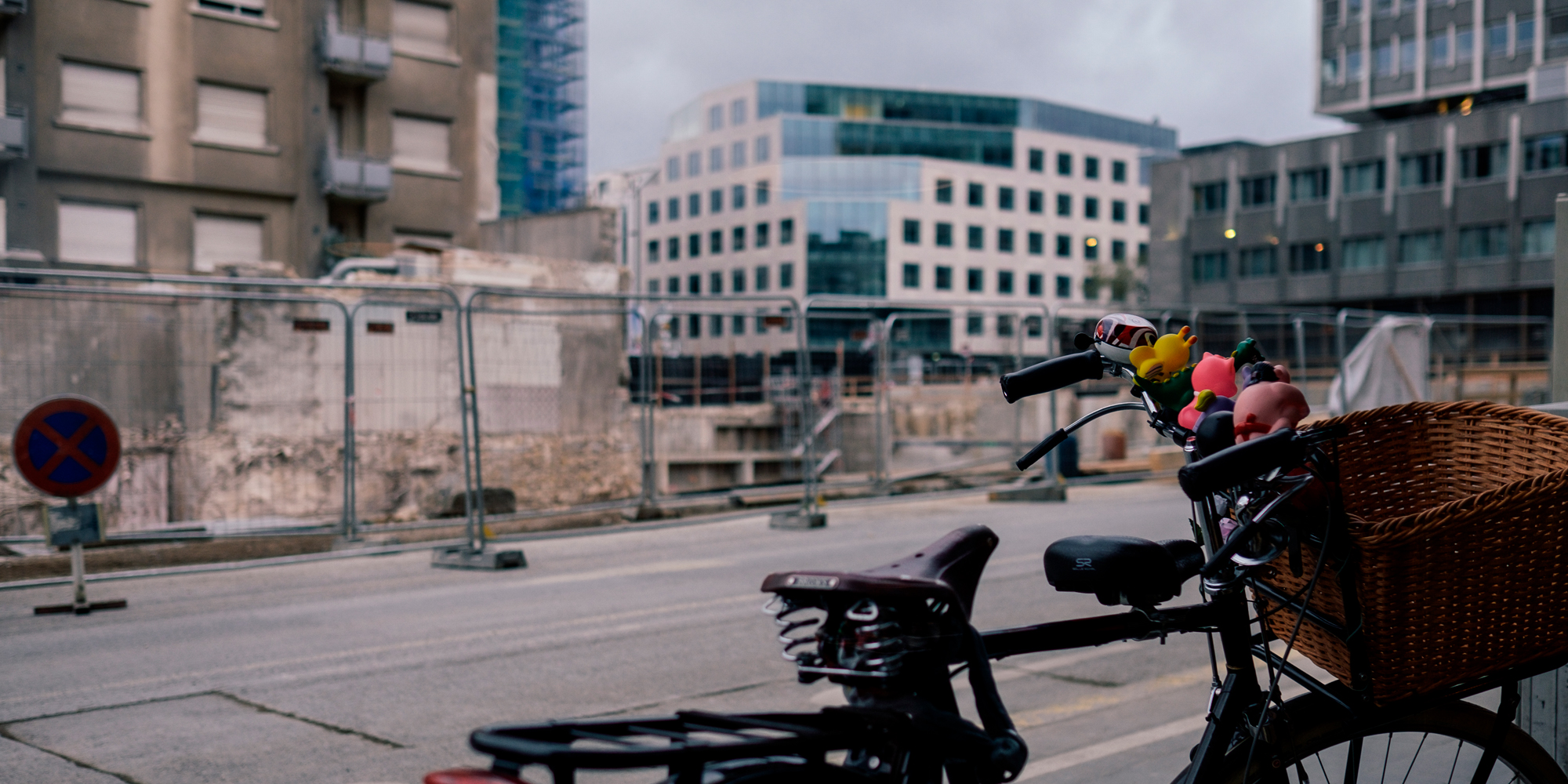 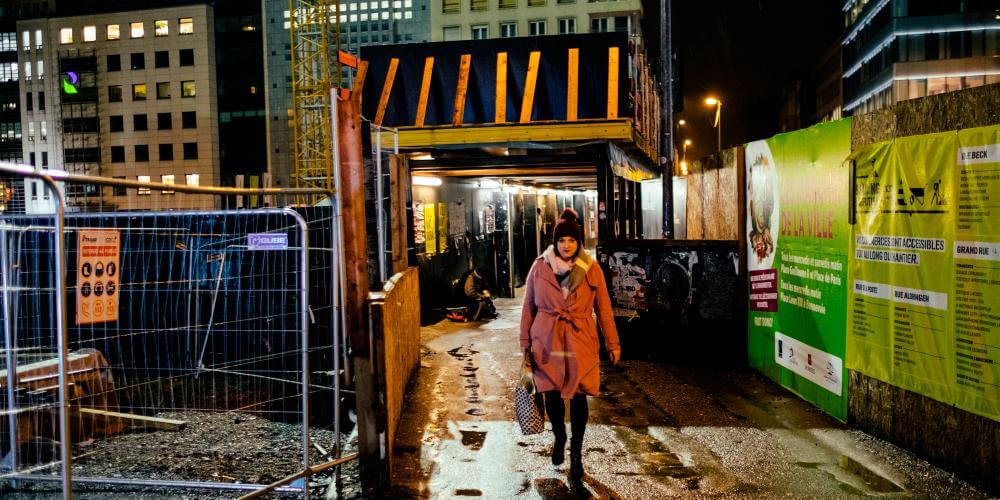 Come along and discover Vito’s very personal view of the Royal-Hamilius construction project, in the exhibition Experience - Witness to renewal : 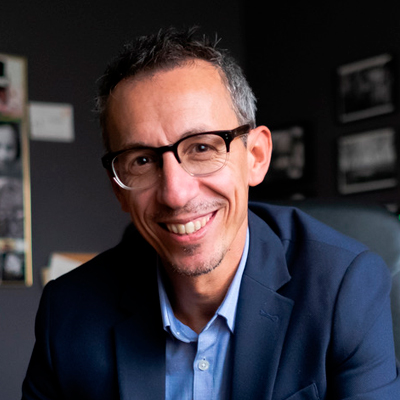 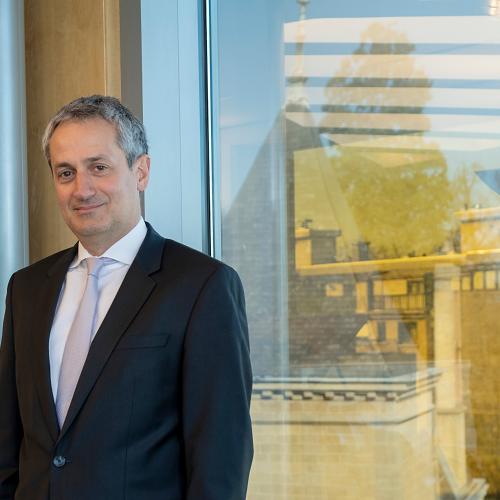 Key challenges for private banking in 2020 and beyond 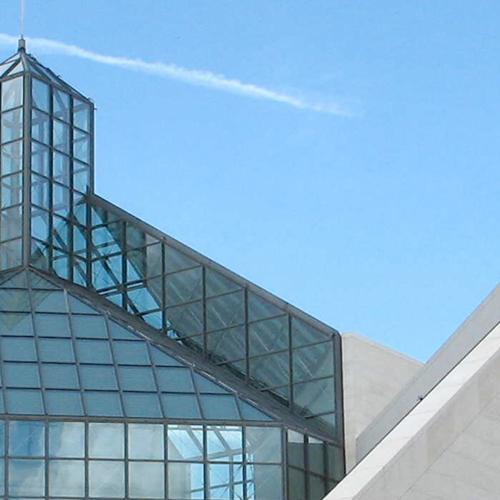 Making culture accessible to as many people as possible 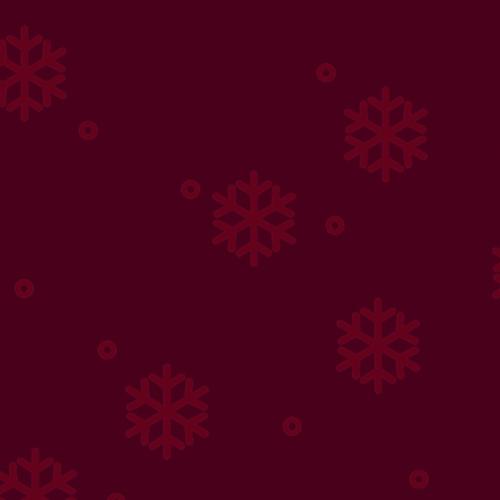 It's the time of year to #MAKEAWISH !
Subscribe to the monthly newsletter
Receive monthly analyses of the financial markets and news from the Bank.