From 26 September to 24 November, the Institut Français in Luxembourg, the French Embassy in Luxembourg, the City of Luxembourg and the Association Victor Hugo have joined together in the multi-disciplinary 'Climate Emergency - PLANETE NANUK' project.

To coincide with the publication of Michel Rawicki’s book on polar bears, NANUK – Le Grand Livre de l'Ours Polaire (on sale in bookshops), an exhibition of a selection of photos by Michel Rawicki and Eilo Elvinger has been organised in different locations across the City of Luxembourg from 26 September to 24 November 2019.

The polar bear, a symbol of extreme cold

Michel Rawicki (founder of StockImage, one of the biggest French image banks) and Eilo Elvinger (winner of the black and white category in the Wildlife Photographer of the Year 2017 competition organised by the Natural History Museum in London) have traversed the world to capture photos of the beauty of sweeping natural landscapes, and their flora and fauna. Now they are using their work to document the dramatic consequences of climate change on nature to raise awareness among public authorities and the general public of the importance of preserving natural spaces:

A programme for everyone

This exhibition is linked to scientific seminars at Neimënster in collaboration with ALDE (Association Luxembourgeoise pour le Droit de l'Environnement), a cycle of conferences at the Cercle Cité in conjunction with LIST (Luxembourg Institute of Science and Technology) and MEN (the National Education Ministry), and documentaries screened at the Cinémathèque, with other film-makers and interested parties in the audience.

The full programme can be viewed on the website of the l'Institut français du Luxembourg.

We have always strived to be a socially responsible business. Indebted to the Luxembourg community which provides the framework for our development, we take a human approach when, quite naturally, we affirm our support for the Climate Emergency - PLANETE NANUK initiative. 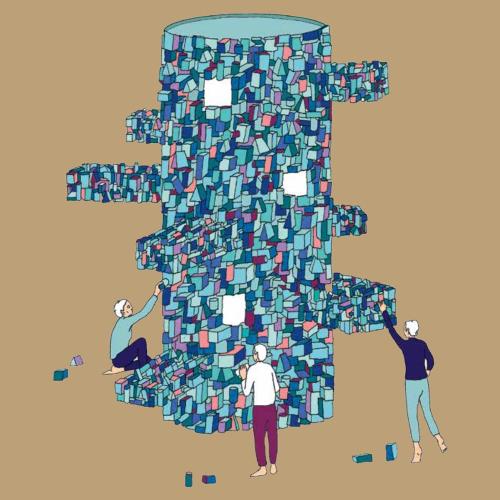 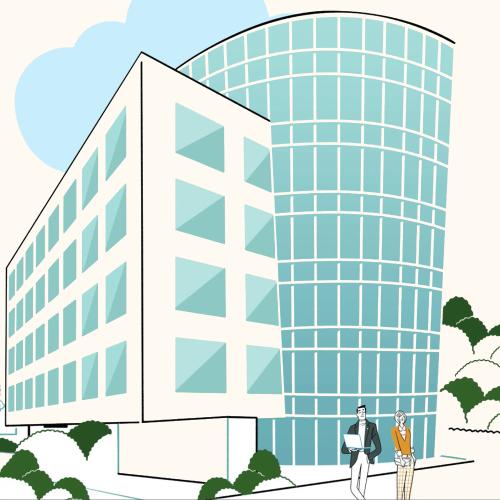 Our corporate social responsibility: read our 2021 ESG Report
Subscribe to the monthly newsletter
Receive monthly analyses of the financial markets and news from the Bank.