The slightly more accommodative tone adopted by the Governing Council seems justified in the current context. However, the Frankfurt-based central bank's leeway to stimulate growth, if the situation were to deteriorate, appears limited.

The ECB adopted a slightly more accommodative tone last week at its monetary policy meeting in Vilnius, once again pushing back on the indicative start date for raising interest rates. The Governing Council is now expecting to keep interest rates on hold at least until the first half of 2020. Previously, it was thinking of introducing its first interest rate rise in the second half of this year. The market is even more pessimistic since no interest rate rise is currently expected in 2020 or 2021.

The details of the latest TLTRO (targeted longer-term refinancing operations) were also revealed. Through these operations, the ECB provides banks with cash at particularly attractive interest rates – which can even be negative under certain conditions – in the hope that the banks will then lend on this money to companies and consumers. The aim of these operations is clearly to boost lending activity, particularly loans to small and medium enterprises which do not have the same access to finance as their bigger counterparts.

ECB ready to do more if the situation deteriorates

The ECB has already said it stands ready to do more if the economic situation deteriorates in the coming quarters. In addition to the current slowdown in global growth, the trade dispute between China and the United States and difficult negotiations over Brexit are likely to have a relatively significant impact on the economy. With this in mind, the macroeconomic forecasts for 2020 and 2021 have been slightly revised down to 1.4% in both cases.

Inflation forecasts have been revised down by 0.1% for 2020 and remain unchanged for 2021, coming out at 1.4% and 1.6% respectively, well below the 2% target. Over the last five years, inflation only exceeded this target between July and October 2018 due to a spike in the oil price. This illustrates the ECB's current difficulties in reaching its objective despite a very accommodative monetary policy. The situation is even more worrying for underlying inflation, which measures the general increase in prices excluding the most volatile components of energy and food. Underlying inflation has not exceeded 2% since 2002.

The ECB’s leeway to boost growth seems relatively limited. It could cut the interest rate on deposits again – currently minus 0.4% – at the risk of further denting the profitability of the banking sector. A further extension in forward guidance – indicating future interest rate movements – could also be used, although, here again, the impact on growth would be very limited.

The ECB could also be tempted to relaunch the asset purchase programme it terminated in December 2018. Unlike the Federal Reserve, the size of the ECB’s balance sheet is not being reduced each month. The proceeds of assets reaching maturity – mainly government bonds – are entirely reinvested at present.

This mechanism has helped cut the financing costs of eurozone countries and simultaneously reduced their budget deficit. For example, the interest burden in Italy as a percentage of GDP has declined from 4.5% in 2011 to 3.5% today. The measure has also been beneficial to core eurozone countries, with Germany’s interest expenditure falling from 2% to 0.6% of GDP over the same period.

On the other hand, some think that this ‘gift’ does not encourage the periphery countries to undertake all the reforms necessary to improve their longer-term growth potential. Although progress has been made in terms of the periphery countries’ competitiveness since the sovereign debt crisis, they are still lagging behind the core eurozone countries, as can be seen in the World Economic Forum rankings.

The ECB's caution seems justified in the present context. However, its leeway is very restricted for any hope of sustainably boosting European growth if geopolitical tensions continue to escalate, As things stand, there is no generally agreed solution. 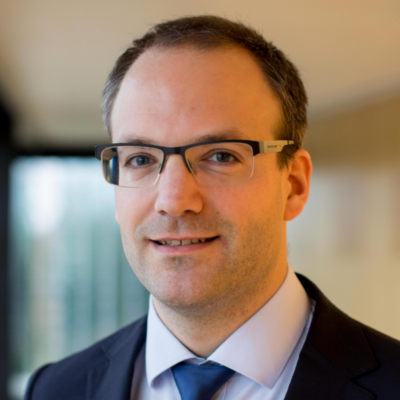 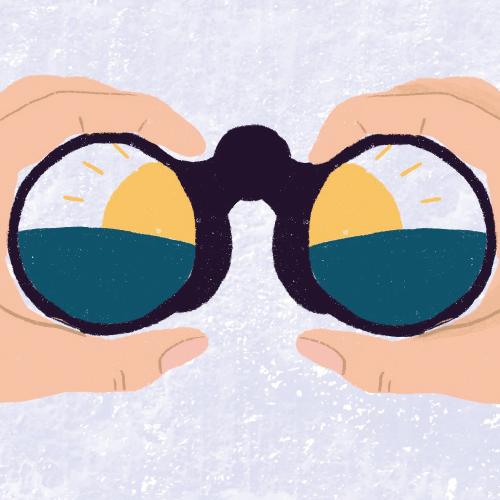 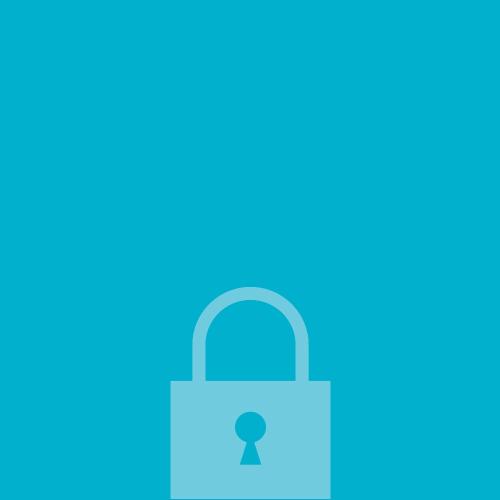 “I won’t have access to my capital”: preconceived idea no. 7 about discretionary management 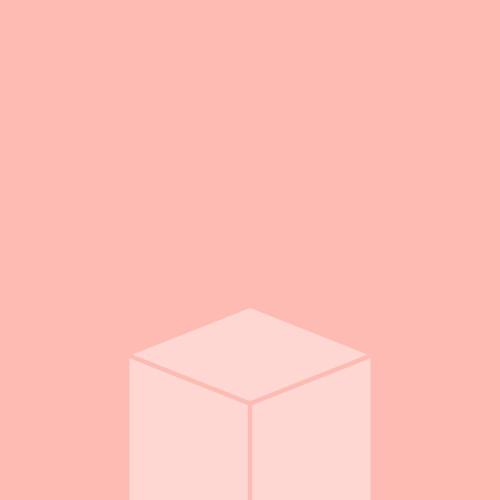