From 1 October 2019, individual investors who have securities accounts with an average cumulative value of at least EUR 500,000 will no longer be subject to a tax of 0.15%. However, the tax remains applicable for the period to 30 September and will still be levied in 2019.

In its ruling of 17 October 2019, the Constitutional Court found that the Law of 7 February 2018 establishing a tax on securities accounts was unconstitutional in several respects. The court heard seven actions for annulment challenging the law on the grounds that it violated the principles of equality and non-discrimination, the principle of tax legality, and European Union law.

In its ruling, the court found that the Law of 7 February 2018 violated the principle of legality and non-discrimination in several respects:

In light of the above, the court decided to annul the Law of 7 February 2018.
However, to avoid budgetary, administrative and other difficulties that could arise regarding a potential rebate, the Constitutional Court decided to uphold the effects of the law for reference periods ending on or before 30 September 2019. In other words, the ruling annuls the tax from henceforth, but not retroactively. As such, the tax remains payable and no rebate is to be offered by the State.

Banque de Luxembourg has appointed a specialist legal firm to try to secure a rebate of the tax levied in December 2018 on our clients’ behalf.
These cases are currently pending before the Brussels district court and may potentially lead to a rebate despite the Constitutional Court’s ruling not being applied retroactively.

When does the tax on securities accounts officially end?

Will the tax on securities accounts be levied this year? What are the implications for Banque de Luxembourg clients?

For the period ending 30 September 2019, about which clients of the Bank recently received a letter from us, the tax on securities accounts remains applicable and will therefore be levied this year for the last time.

Payment must be made to the Belgian tax authorities by 20 December 2019. Where possible, we will make every effort to assess the option of taking legal action to request a rebate of this tax.

As a reminder, as a client of Banque de Luxembourg:

Would you like to know more about Belgian taxation? 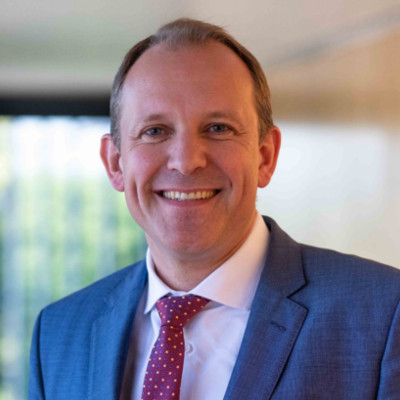 in
Bernard Goffaux
Head of Tax Department
Contact me 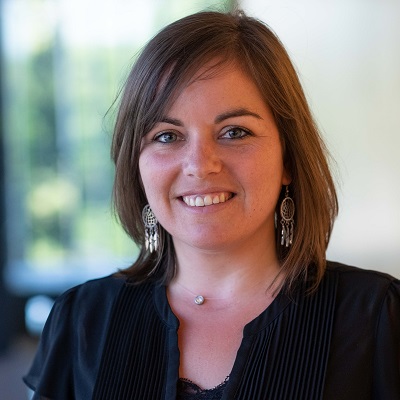 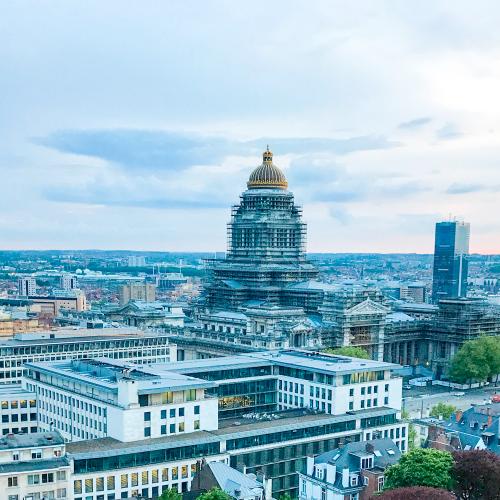 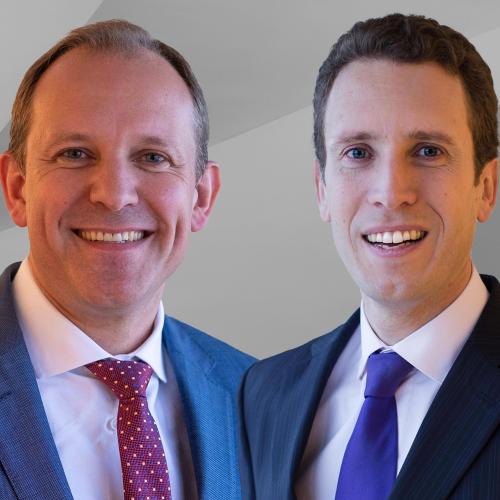 Belgian tax: Will making gifts via a foreign notary soon be a thing of the past?

Tax in Belgium – Split purchase of a building – New specifications issued by the authorities
Subscribe to the monthly newsletter
Receive monthly analyses of the financial markets and news from the Bank.