The surge in the number of Covid-19 infections is likely to have an impact on global economic growth in the fourth quarter. This is the view of Guy Wagner, Chief Investment Officer at BLI - Banque de Luxembourg Investments, and his team, in their monthly analysis, ‘Highlights’.

“While most economic indicators are predicting a V-shaped recovery, this could turn into a W if current restrictions are tightened to prevent a further deterioration in the health situation”, says Guy Wagner, Chief Investment Officer and managing director of the asset management company BLI - Banque de Luxembourg Investments. Preliminary US GDP growth figures for the third quarter confirm the strength of the rebound so far, with US domestic output growing at an annualised rate of 33.1% compared to the second quarter, “a record rise after the March-to-May slump”.

Spectacular rebound in activity in the third quarter

In the eurozone, the rebound has also been spectacular, with GDP increasing by 12.7% in the third quarter compared to the previous three months, recovering two-thirds of the loss recorded in the first half of the year. “In China, the economic recovery appears to be less at risk due to the absence of a second wave of infections. In the third quarter, GDP growth came to 4.9% year-on-year, compared to 3.2% the previous quarter.” In Japan, the central bank has downwardly revised its full-year growth forecasts, now expecting the economy to contract by 5.5%.

The Federal Reserve's monetary policy committee (the FOMC) did not meet in October. “Nevertheless, the monetary authorities never tire of insisting, at every public announcement, on the need for the fiscal authorities to support activity, with scant regard for the public deficit”, adds the Luxembourgish economist. In Europe, ECB President, Christine Lagarde, has signalled a further easing of monetary policy – by the next Governing Council meeting in December at the latest – to counteract the negative impact of the new round of lockdowns to contain the second wave of Covid-19 infections.

Equity markets declined overall in October, as investors were not prepared to make major commitments in the run-up to the US presidential and congressional elections. European equity markets were particularly weak due to the sharp increase in the number of Covid-19 cases. The only equity markets to post a rise were in emerging market countries, driven by the internet giants in China. 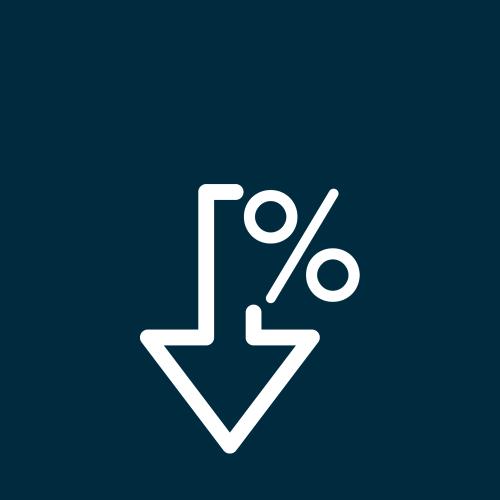 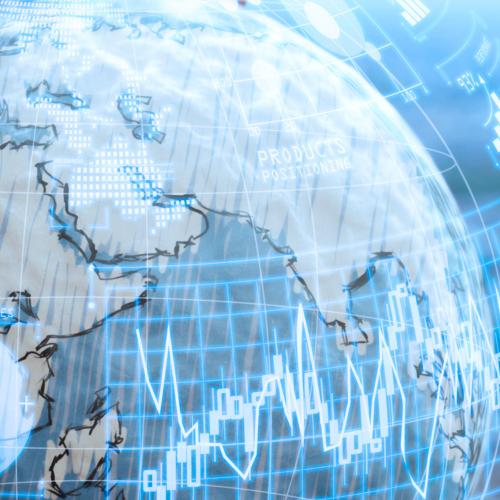 Our perspectives for the four quarter of 2020
Subscribe to the monthly newsletter
Receive monthly analyses of the financial markets and news from the Bank.