Your children and grandchildren are very attached to the family holiday home in the South of France or the apartment in Marbella. So what steps should you take to ensure that they can continue to enjoy it without it costing them anything in inheritance tax? Bernard Goffaux, Head of Tax at Banque de Luxembourg, provides the answers in an article by Muriel Michel, first published in the Belgian newspaper L’Echo on 19 January 2019.

“When it comes to estate planning, we usually advise our clients to start by gifting property located abroad. This immediately gets it out of the Belgian estate,” explains Martin Vanden Eynde, a Belgian wealth management expert and licenced notary. “Otherwise,” he says, “if the owner dies, Belgium will tax the deceased’s global assets.” If the deceased was domiciled in Belgium, all his or her goods and property will be taxed in that country, regardless of where they are located. With these general principles in mind, let's take a look at the conditions and implications of gifting property in the two countries in which Belgians are most likely to invest in a holiday home, namely France and Spain.

“In France, gift and inheritance tax can rise to as much as 40% to 45% fairly quickly,” says Bernard Goffaux, Head of Tax at Banque de Luxembourg. [Editor's note: rate applicable to amounts over €1 million, which is common for homes in the South of France.] In such cases, it is worth giving serious consideration to gifting a property with reserve of usufruct. “The usufruct value is tax deductible,” says Goffaux. “The more the parents give away while they are still relatively young, the more usufruct value will be deducted from the value of the property and the less tax will be levied on the bare ownership. Also, a gift made through a French notary has no tax impact in Belgium.”

“The best way to avoid any potential challenge by the tax authorities, which can happen when a purchase involves children and estate-division (usufruct/bare ownership), is for the parents to buy the property outright,” says Martin Vanden Eynde. “That way, they can gift the property at a later date and take advantage of tax deductions.” Up to a certain amount, “you can gift property without having to pay notary fees”.

For direct-line gifts, the first tranche of €100,000 is tax exempt (renewable every 15 years). “Let's take the example of a couple who owns a property valued at €500,000 and wants to gift it to their two children,” says Bernard Goffaux. “Each child will benefit from an exemption of €100,000 per ascendant. That means a total of €400,000 will be fully exempt.” It should be pointed out that gift tax is applied in tranches (seven in total) and varies from 5% to 45%.

However, if the property is part of an estate, inheritance tax will be due in France on the value of the property. And even though there is a double taxation agreement between France and Belgium, the individual must still declare the French property on their Belgian tax return! “In practice, the inheritance tax payable in Belgium on the property in France will be calculated before the tax paid in France has been deducted,” says Bernard Goffaux. “The bottom line is that the heir will always pay inheritance tax wherever it is highest. If you choose to pass on your property after your death, it is better to do a tax estimate first to see what it will cost.”

The situation is slightly more complicated in Spain, a country with which Belgium has no double taxation agreement when it comes to inheritance. As a result, if the deceased was domiciled in Belgium, inheritance tax will be due in Belgium on all of the deceased’s global assets. Spain, meanwhile, taxes heirs who are resident on its soil and/or any property they receive or inherit that is located in Spain.

“Gift and inheritance tax is regulated under a common law for the entire country, but there are regional exemptions and reductions,” explains Bernard Goffaux. This often changes the situation dramatically. “Inheritance tax is progressive and applied in tranches, and anything over €797,555 is taxed at 34%. This rate is then increased according to two parameters: first, the family relationship between the donor/deceased and the donee/heir, and second, the economic situation of the beneficiary (donee/heir). If the transfer is direct line and the children's assets amount to less than €400,000, the revaluation coefficient will be 1. Therefore, they will be taxed at a maximum of 34%. At the other extreme, if the beneficiary has no family relationship with the deceased but has assets worth more than €4,020,770, the tax rate leaps to 81.6%.”

Then there are the regional specificities to consider. “Take Catalonia, for example,” says Bernard Goffaux. “It applies a progressive reduction based on the value of the property being transferred. If it's direct line, deduction rates will range from 99% for the transfer of assets worth less than €100,000 to 20% for property valued at more than €3 million.” In the Valencia region, the scenario for direct-line transfers is different again. “There, the reduction is 75% for those under 21 and 50% for everyone else,” says Goffaux.

“Since 1 January 2018, the autonomous community of Andalusia has granted a tax allowance of €1 million for direct-line transfers, subject to certain conditions,” says Grégory Homans, a lawyer with the firm Dekeyser & Associés in Brussels.

Conclusion: the only way to obtain full, reliable information is to call in a specialist with expertise not just in Spain as a whole but also in the local region in question. 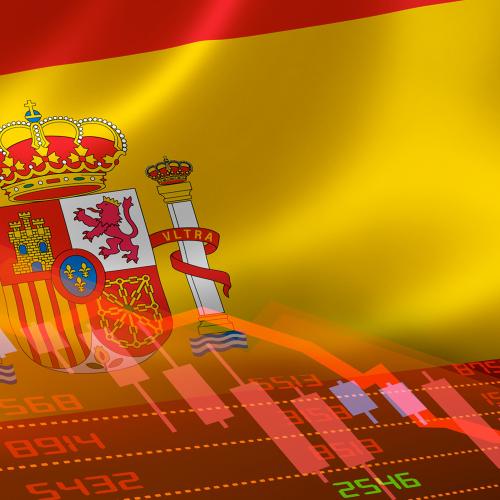 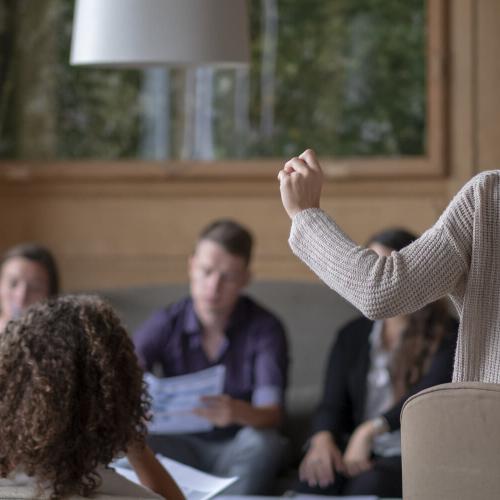