The financial markets hit the ground running at the beginning of 2019. Comments from Jean-François Gillardin, Head of Discretionary Portfolio Management, in an article published in the Luxemburger Wort on 8 February.

The market rebound since the start of the year could seem excessive in a context of many uncertainties, with the risk factors that caused the market correction in the last few weeks of 2018 still prevalent.

After a particularly bloody year-end, equity markets rebounded strongly in the first few weeks of 2019. The MSCI World GDP Weighted Index (EUR) – down 6.75% in December – has already recouped the entirety of this correction and is back at the same level as the beginning of October. Whereas the markets were excessively pessimistic at the end of the year, the scale and especially the speed of the rebound now call for caution.

The risk factors that caused the market correction in the fourth quarter are still present. First, the trade war between the United States and China has not yet been resolved although signs of progress are gradually starting to emerge from the negotiations. China is prepared to increase agricultural imports from the United States. However, thornier questions such as the protection of intellectual property and issues concerning technology transfers are progressing more slowly.

Secondly, relations between the European Union and the UK government are becoming increasingly rocky. While Theresa May wants to re-open discussions with the European partners, for their part, they are not yet prepared to give any leeway. With the official date for Brexit just over a month away, the negotiations appear more deadlocked than ever.

Third, the economic slowdown is deepening, particularly in Europe. A year ago, the watchword was the synchronisation of global growth. Today, economists are talking more about a synchronised deceleration. No major geographic region is currently immune to this slowdown.

In our view, however, it is premature to talk about recession in the United States. While the recent shutdown and the economic environment are likely to negatively impact first-quarter growth figures, there will undoubtedly be a catch-up effect in the second quarter. Consumer spending – the chief driver of the economy in recent quarters – remains solid, boosted by the strength of the job market, wage rises and the continued increase in household wealth (rising property prices and stock markets).

Meanwhile, other factors are moving in the right direction. Following the slowdown in global growth, the Federal Reserve has softened its stance on the future course of its monetary policy. This was reflected in its latest press release, which contained no reference to “gradual interest rate hikes”, suggesting a pause in its monetary tightening cycle. The Fed also seems to want to give itself greater flexibility on shrinking its balance sheet – in essence, it probably wants to end the reduction process earlier than initially expected.

This more prudent line has been welcomed by the equity markets, prompting the yield on US Treasury bonds to ease and the dollar to dip. At present, the market is not expecting any further interest rate hikes in the United States this year, which might seem a bit conservative. Let's not forget that in October, the market was still expecting three interest rate hikes in 2019.

Following the sharp correction at the end of 2018 and the downward revisions of earnings growth forecasts, valuation multiples have also become more attractive. The MSCI World has slipped from a forward price/earnings ratio of 16 at the start of 2018 to under 13 at the start of January 2019, its lowest level since 2013. The decline in risk-free rates has also contributed to widening credit spreads and reducing the appeal of investing in bonds.

However, the shift in attitude on the financial markets between December and the first few weeks of the year looks excessive. Given the strength of the equity market rally and the prevailing uncertainties, it might not be a bad idea to lock in some profits. 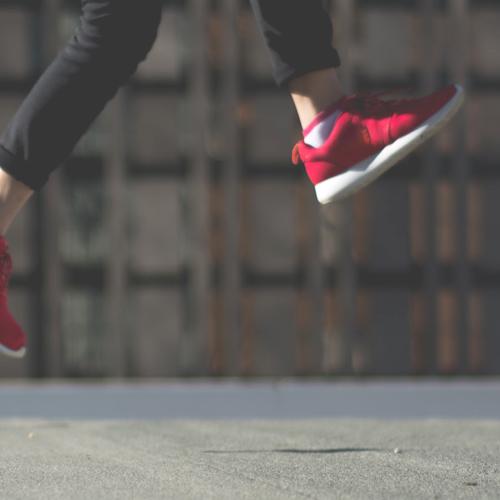 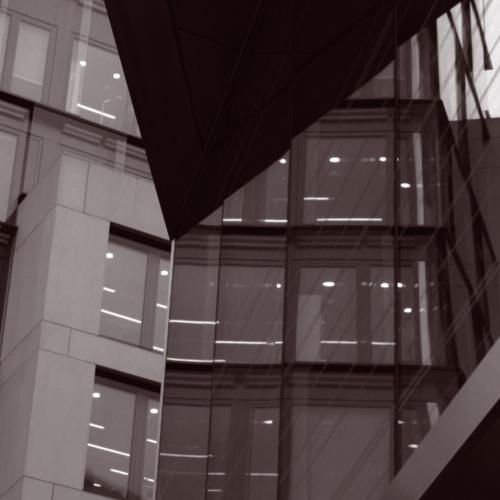