Guy Wagner, Managing Director of BLI – Banque de Luxembourg Investments, sees the sharp decline in the financial markets as a technical correction and does not envisage imminent economic collapse.

Listen to the podcast

Guy Wagner, in light of current events, are we heading towards what many predict will be a period of economic recession worldwide?

Perhaps it’s premature to talk about recession. To be exact, a recession is defined as two consecutive quarters of negative growth. This is what has happened in the United States, but taking as a baseline the last quarter of 2021, which had been exceptionally high. So we’re not really there yet, although clearly there are a lot of negative factors at the moment and the economic outlook has weakened.

Will the recent decisions by the main central banks to raise rates, including the ECB on 21 July, be enough to ease inflationary pressures?

I think that these measures mean that we are about to enter a cyclical decline in inflation. And with the prices of raw materials for example, we have observed that the pressure on prices has reduced recently. It’s good to bring inflation down a little, but we have to make the distinction between a cyclical decline, which is the case here, from a structural decline. Because the danger remains that the underlying inflationary pressures are still there in relative terms.

The financial markets have suffered a lot since the start of the year. Are we approaching a stock market crash?

In the short term, between continued monetary tightening by central banks and the possibility of a slowdown in the global economy, the environment for the financial markets is not very favourable. Even though the outlook looks gloomier, we are nevertheless not on the verge of a crash. We are simply in a situation where central banks are prioritising the fight against inflation at the expense of stimulating growth. And inevitably this must be negative for the financial markets.

Are there any reasons to remain cheerful?

There always are! Don’t forget that investing in stocks means investing in companies. Unless you no longer believe in the companies and their growth momentum, the long-term view is always favourable.

When markets fall, is it necessarily an opportunity for renewed investor enthusiasm? Is this an ideal entry point?

For us who believe in active management and choosing investment opportunities, rather than investing passively, there are indeed certain stocks that have suffered an excessive drop. But in general terms, we are not necessarily in a situation presenting a major buying opportunity. We should also put the current decline into perspective. Even though the markets are showing index declines of 10 to 20% from their late 2021 highs, we still remain well above pre-pandemic or early 2019 levels. It's not as if the markets were now at all-time lows, it's just a correction from a recent high.

For the hesitant investor, in theory what is the safest stance to take?

Any investor must first ask themselves what their investment horizon is, and how much risk they can tolerate. In stock markets there is a certain amount of volatility that you have to be prepared to assume. If you don't know, it's better to stay away. For me, clearly, even if the financial market environment has deteriorated in the short term, I still think that for an investor who thinks about the medium and long term, and who wants to continue to protect their purchasing power against inflation, or even to increase it, equities are still preferable to bonds, for example.

And lastly, following what has become a bit of a tradition, let’s talk about gold: for the moment, the price seems to be constrained, weighed down even, by the consequences of US monetary policy. Should we be avoiding this sector?

Once again, it’s a question of your horizon. In the short term, yes, interest rates are rising and the dollar is relatively strong. These two factors are traditionally adverse to gold. To an extent the dollar is considered as the alternative to gold, and vice versa. If one is strong, the other is generally weaker. As long as the US Federal Reserve continues aggressively tightening its monetary policy, you’d be deluding yourself if you thought that the gold price will recover sharply. But in the longer term, I don't think the Fed can maintain this as their go-to monetary policy, because hiking rates too much risks causing economic and financial problems. Sooner or later, the Fed may take advantage of an initial decline in inflation to claim victory and stop tightening. At that point, the price of gold could rise again, and the yellow metal could return to favour with investors. 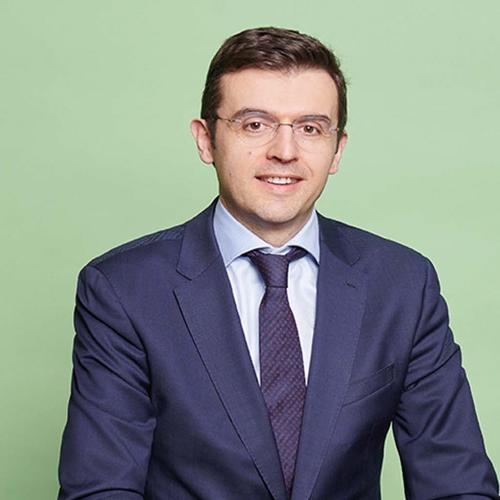 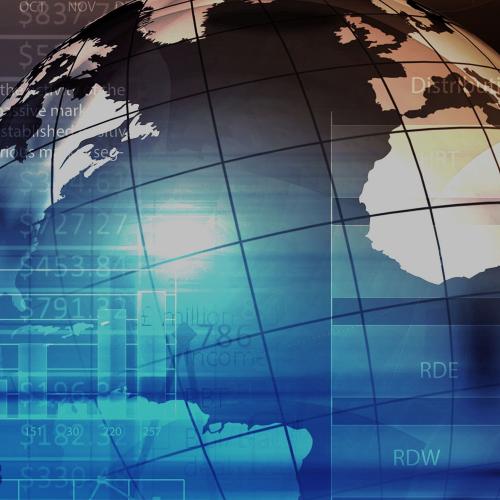 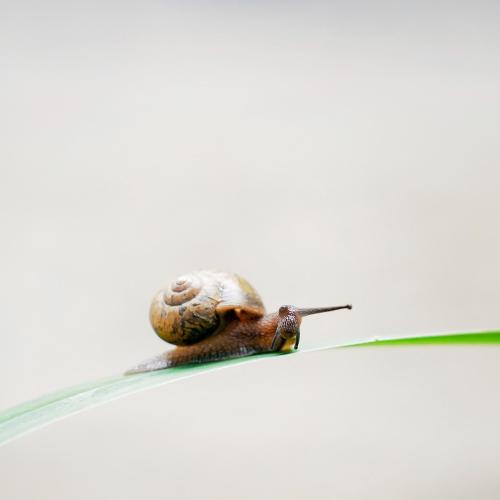