The inevitable slowdown in the global economy, after the strong growth in 2021, seems to have begun, write Guy Wagner and his team in their latest monthly market report "Highlights".

The most dynamic region remains the United States, despite the surprise decline in GDP in the first quarter of 1.4% annualized compared to the fourth quarter of last year. “The decline in GDP was mainly the result of the divergence between sharply rising imports due to high domestic demand on the one hand, and declining exports due to weakening foreign demand on the other”, says Guy Wagner, Chief Investment Officer and managing director of the asset management company BLI - Banque de Luxembourg Investments. “In addition to the strength of household consumption, business investment also remains robust, showing no signs of slowing so far.”

In the Eurozone, first quarter GDP grew by only 0.2% quarter-on-quarter as the military conflict in Ukraine began to impact economic activity on the old continent. In China, first quarter GDP growth was driven by robust industrial production and infrastructure spending, whilst household consumption declined due to the drastic lockdown measures following the continuation of the zero tolerance policy for new Covid-19 infections. In Japan, the weak yen is unlikely to prevent a gradual weakening of exports given the outlook for slowing global demand.

In line with expectations, the U.S. Federal Reserve raised its main policy rate by 50 basis points in early May, taking the federal funds rate target range to 0.75% - 1%. Chairman Jerome Powell said that rate hikes in 50 basis point increments were the likely course of action for the next two meetings in June and July. Monetary officials also announced the start of the reduction of balance sheet assets starting in June. In the Eurozone, the Central Bank confirmed in April that it would accelerate the reduction of asset purchases with a view to ending its purchase program in the third quarter. The Luxembourgish economist guesses that “with an interest rate hike ruled out before the end of asset purchases, the ECB's monetary tightening cycle could begin in the summer months”.

As inflation has still not reached an inflection point, government bond yields continue to rise sharply on both sides of the Atlantic despite the prospect of an economic slowdown. The benchmark 10-year yield rose in the United States, in Germany, in France, in Italy and in Spain. As a result, the JP Morgan EMU Government Bond Index has fallen sharply since January 1, posting a decline of 8.7%.

After a difficult first quarter for equity markets, stock prices continued to weaken in April. “Runaway inflation, Federal Reserve monetary tightening and the continuing military conflict in Ukraine are weighing on stock prices.” The 3.0% decline in the MSCI All Country World Index Net Total Return in euro terms does not adequately reflect the underlying weakness in equity markets, as the index expressed in euros benefited from the strong appreciation of the dollar during the month. “At the sector level, traditionally defensive sectors such as consumer staples, utilities and healthcare as well as energy were the best performers, whilst technology and telecom services were particularly weak”, concludes Guy Wagner. 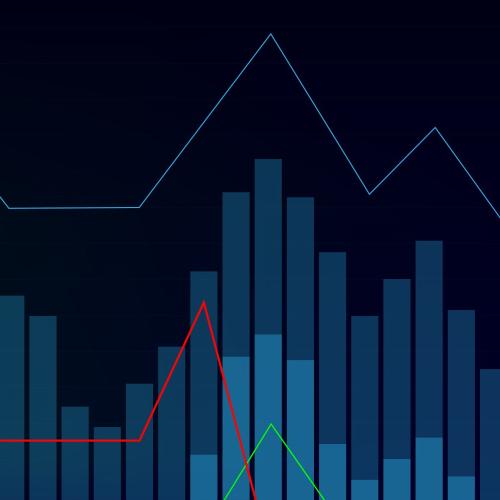 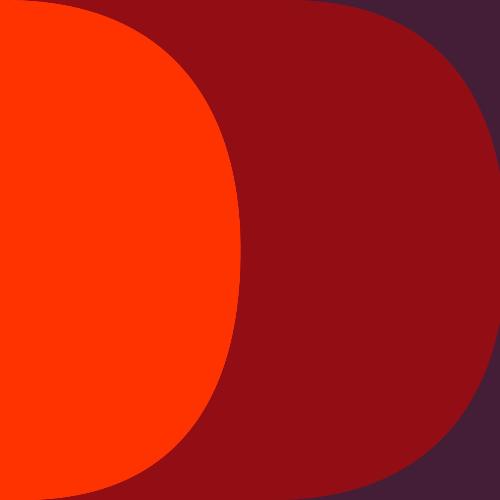