As Amis des Musées Luxembourg celebrates its 40th anniversary, Banque de Luxembourg is strengthening its partnership with the cultural non-for-profit association, whose mission is to help promote Luxembourg's art and history museums in the Grand Duchy as well as abroad.

In addition to offering the association financial support, the Bank has provided pro bono support, in particular with the production of a major reference book and a series of promotional films. It is another demonstration of the Bank's determination to play an active role in its home city.

A tradition of corporate sponsorship

As a partner of the Mudam modern art museum since its inception and an active supporter of the Philharmonie and its Foundation, EME-Ecouter Pour Mieux s’Entendre (Listen so as to understand each other better), Banque de Luxembourg has long worked alongside organisations that help bring culture to as many people as possible. In addition, the Bank focuses its sponsorship efforts on systemic initiatives, especially those that help create a more favourable environment for philanthropic engagement. Being ambassadors of not just one but six museums, the “Amis” have a leverage effect across the entire Luxembourg museum scene and are therefore a natural partner for the Bank.

For 40 years, the “Amis” have been helping to promote Luxembourg museums both at home and abroad, enriching their collections and contributing to the vibrancy of the cultural scene in general. The association’s almost 2000 members enjoy free VIP access to museums and related events, including exhibition openings, exclusive guided tours by museum directors, curators and artists, and trips abroad. But the “Amis” are also philanthropists in their own right. For instance, they have made more than 200 donations to Luxembourg museums, enhancing their collections.

The 40th anniversary of the “Amis”, celebrated on Saturday 19 September at an evening event held at Luxembourg’s modern art museum, the Casino Forum d’Art Contemporain, was the opportunity for association leaders to talk about their mission and the association's future. The anniversary was also marked by the launch of a number of new communication and programming initiatives and a new “Young Friends of Museums” group which will be working closely with the “Amis” to further promote the association to the general public living in or hailing from the Greater Luxembourg Region. As a key partner of the “Amis”, the Bank has contributed to these efforts by helping to produce a book entitled “Histoires d’une Passion” (Tales of a Passion), a collection of testimonials from museum directors, curators, collectors and experts who each unveil their own special relationship to art. The Bank has also produced a film promoting the association’s activities. 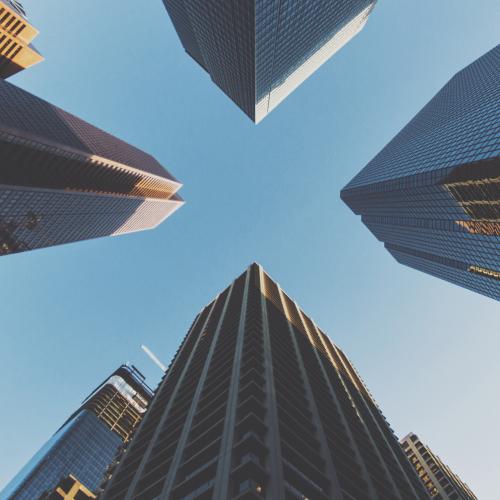 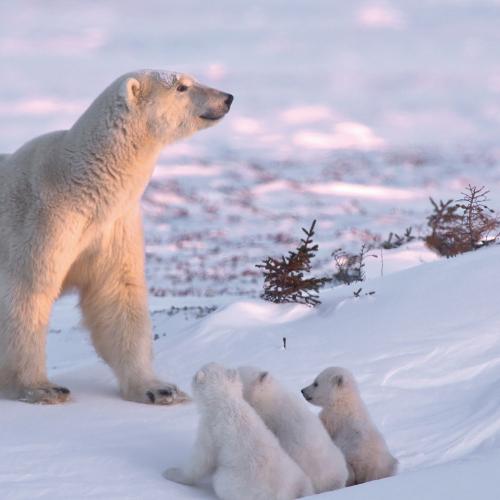 Climate emergency: raising awareness of the dangers of global warming 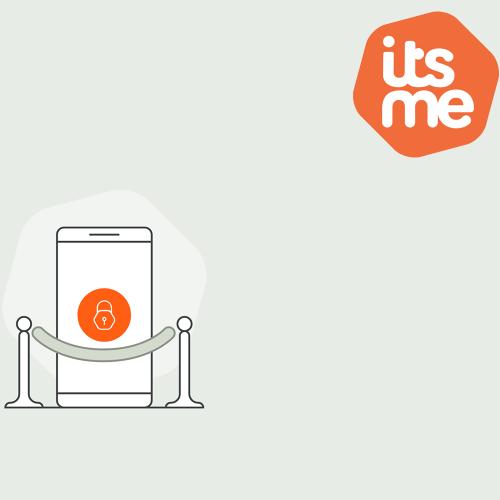 Banque de Luxembourg becomes the first bank in Luxembourg to offer itsme® digital identity
Subscribe to the monthly newsletter
Receive monthly analyses of the financial markets and news from the Bank.