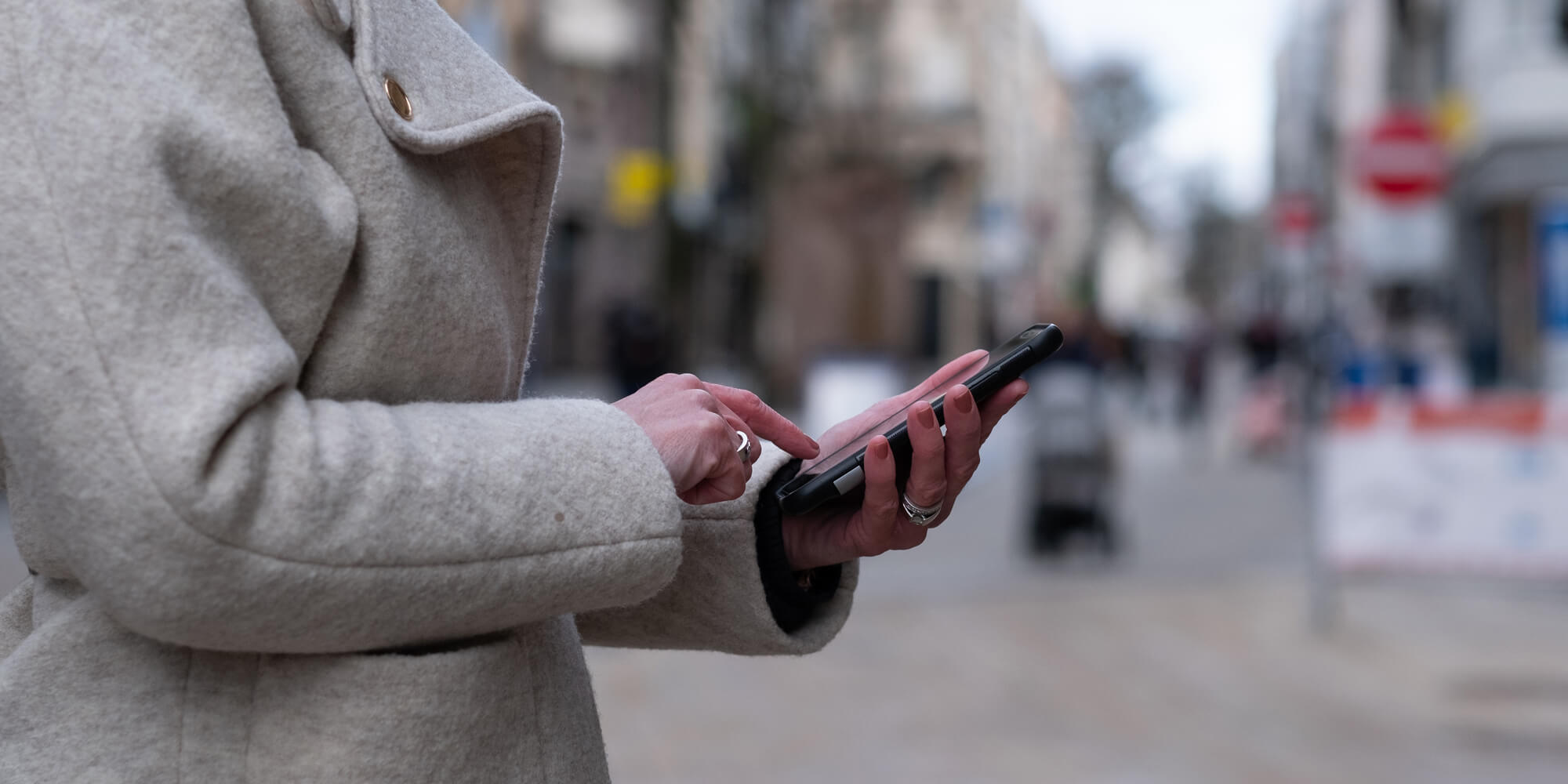 GDP growth figures for the second quarter confirm the historic scale of the collapse of the global economy. In the United States, GDP fell by 9.5% year-on-year and by 32.9% on an annualised basis compared to the first quarter, which is the biggest slump since the Great Depression in the 1930s.

In the eurozone, the decline in activity was even greater, with GDP for the euro area as a whole contracting at an annualised rate of 12.1%. The European country most severely affected by the pandemic was Spain, where GDP fell by 18.5% year-on-year. In Germany, Italy and France, the decline in activity was 10.1%, 12.4% and 13.8% respectively. In Japan, second-quarter GDP has not yet been published, but the very slender rebound in the purchasing managers' index in May and June does not suggest that the statistics will be any more resilient. In China, GDP grew by 3.2% in the second quarter, ahead of the rest of the world, having reached the peak of the crisis in the first three months of the year.

“Although, to a greater or lesser degree, most countries have shown signs of improvement since April, the global economic situation remains highly uncertain, with the development of a major second wave of infections being the most feared risk at present”, says Guy Wagner, Chief Investment Officer and managing director of the asset management company BLI - Banque de Luxembourg Investments.

Apart from extending the credit facilities that were introduced in March at the outbreak of the pandemic to at least the end of the year, the US Federal Reserve left its monetary policy unchanged for the second time in a row. Federal Reserve Chairman Jerome Powell said that the health of the economy will continue to be tied to whether the coronavirus can be kept in check and that continued strong fiscal and monetary support remained absolutely essential. In Europe, the ECB left its monetary policy unchanged in light of recent signs of economic improvement, “offering hope that the worst of the crisis is over”, thinks the Luxembourgish economist.

After their spectacular rebound in the second quarter, equity markets flatlined in July. “On a sector basis, the majority of the tech giants were the big winners yet again after publishing breathtaking second-quarter results. In contrast, the energy and financial sectors suffered another difficult month on the equity markets”, concludes Guy Wagner. 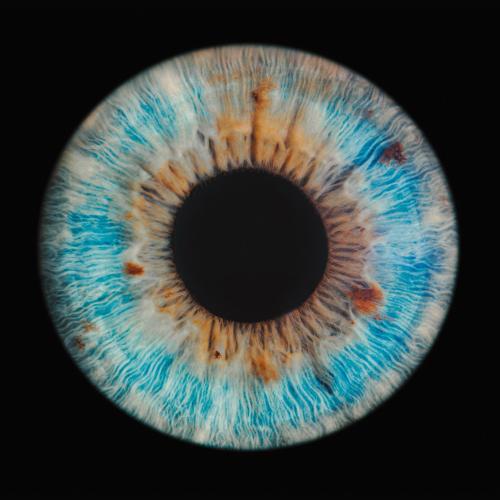