Founded by Runa Khan in Bangladesh in 2002, the Friendship foundation works in several sectors, including healthcare, education, climate change adaptation, sustainable economic development and promotion of basic human rights. Banque de Luxembourg has supported the foundation for many years.

Soon after starting up Friendship in Bangladesh – and the launch of the country's first hospital ship – Runa Khan realised that, if she wanted to continue focusing her actions on the priorities that she identified locally, on the ground, she would need to have closer relationships with her donors and partners.

Seventeen years after the launch in Bangladesh, Runa set up a platform in Europe, establishing entities in Luxembourg and, more recently, Belgium. The aim is to avoid long chains of intermediaries which all too easily dilute relationships and the resulting projects. The launch of Friendship in Belgium took place in the presence of HRH Princess Esmeralda of Belgium and Yann Arthus-Bertrand, two personalities whose commitment is widely known.

Find out more about Runa Khan and the values of the Friendship foundation in this interview.

HRH Princess Esmeralda of Belgium is a writer, feminist journalist and environmentalist who often speaks out on environmental and humanitarian issues. She first met Runa Kahn two years ago through Yann Arthus-Bertrand, whose 2015 film “Human” she greatly admired. She was already a Member of the Board of Friendship UK, and naturally agreed to become Chair of the foundation’s Belgian branch.

Yann Arthus-Bertrand has had a close connection with Friendship for more than ten years. His involvement led to the film “Climate Change in Bangladesh”, which he produced to coincide with COP21, and which was shown again at the Friendship Belgium launch event. Yann Arthus-Bertrand has taken his commitment a step further, making films on subjects close to his heart, especially through the GoodPlanet foundation which was set up in 2005.

Find out about Yann Arthus-Bertrand’s world view in this interview.

Banque de Luxembourg has supported Friendship since 2008. In addition to financial aid, it provides significant support through its employees' skills in a wide variety of fields, including microfinance, organisation, IT, information management and communication. 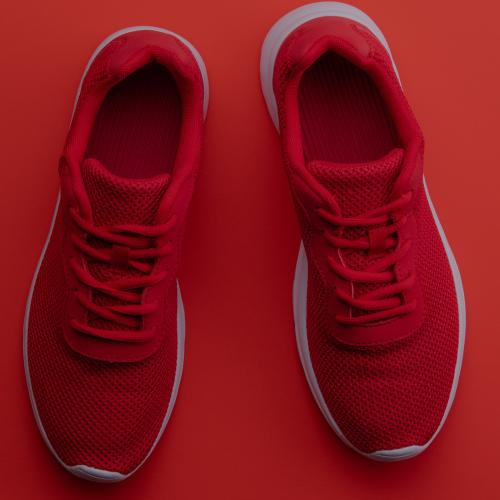 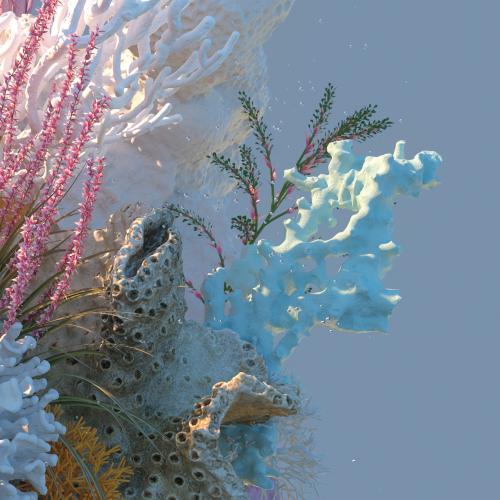 Giving meaning to your investments 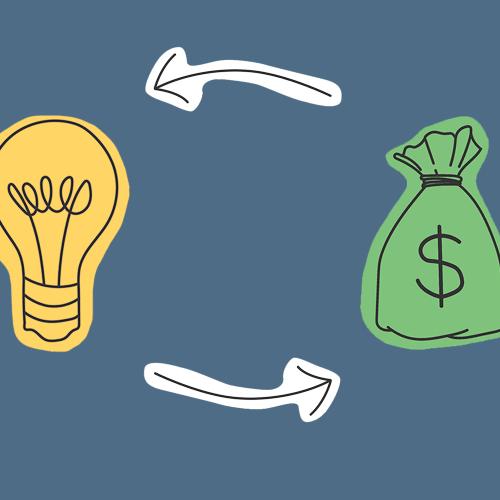 A new partnership with Microlux to support micro-entrepreneurs in Luxembourg