In the United States, consumer spending and public expenditures continue to be the main growth drivers, while corporate investment is particularly weak. This is the view of Guy Wagner, Chief Investment Officer at BLI - Banque de Luxembourg Investments, and his team, in their monthly analysis, ‘Highlights’.

There has been little change in the global economic situation, which has been sluggish without showing more acute signs of weakness. According to ‘advance’ estimates by the US Department of Commerce, real gross domestic product in the United States increased at an annual rate of 1.9% in the third quarter of 2019, close to the average achieved in recent years. “Consumer spending and public expenditures continue to be the main drivers, while corporate investment is particularly weak”, says Guy Wagner, Chief Investment Officer and managing director of the asset management company BLI - Banque de Luxembourg Investments. In the eurozone, real third-quarter GDP increased by 0.2% quarter-on-quarter and at an annualised rate of 1.1%. Again, this is in line with the pace of growth recorded since the start of the year.

In Japan, consumer spending is likely to be affected by the VAT hike, which came into force at the beginning of October. “In China, annualised real GDP growth slowed in the third quarter, due to trade tensions with the United States”, adds the Luxembourgish economist.

As expected, the US Federal Reserve cut its key interest rate by 25 basis points for the third time this year. Fed Chair Jerome Powell made it clear that economic conditions would have to deteriorate further to justify cutting interest rates again from present levels. On the other hand, he virtually ruled out any increase in interest rates, saying that such a move would require a really significant rise in inflation, something which looks unlikely at present. In Europe, at the last meeting of the Governing Council chaired by Mario Draghi, the European Central Bank did not alter its monetary policy.

“The resumption of US-China trade talks encouraged investors to slightly soften their aversion to risk in October, which helped bump up government bond yields.” In the United States, long-dated yields rose marginally. In the eurozone, the 10-year government bond yield rose slightly in Germany, France, Spain, and Italy. The absence of any further deterioration in economic statistics and the resumption of US-China trade talks buoyed the equity markets in October. The flagship US index, the S&P 500, posted another record high. “The equity markets continue to be shored up by the publication of generally favourable corporate earnings figures despite the economic slowdown”, concludes Guy Wagner. 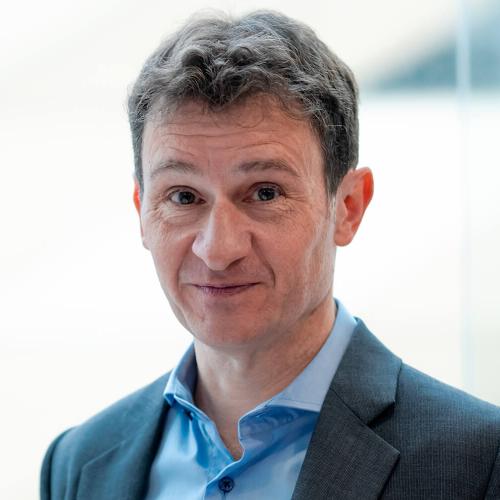 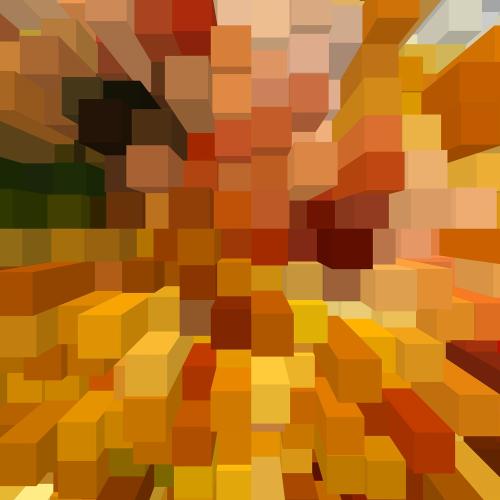 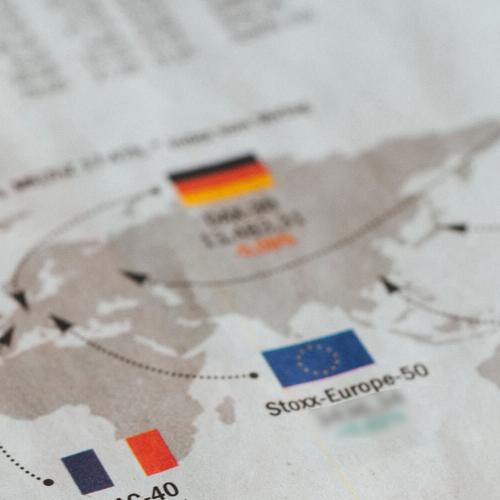 Despite the deepest economic recession since the Second World War, equity markets continue to rise
Subscribe to the monthly newsletter
Receive monthly analyses of the financial markets and news from the Bank.