Signs of moderation in global economic growth that appeared during the summer months were confirmed with the publication of third-quarter growth figures, write Guy Wagner and his team in their latest monthly market report "Highlights".

In the United States, real GDP grew by 2.0% (quarter-on-quarter, annualised) between July and September compared with 6.7% between April and June. In the eurozone, most countries are still enjoying a strong phase of economic recovery, which explains the higher GDP growth of 2.2% (quarter-on-quarter, non-annualised) over the area as a whole in the third quarter. In China, GDP growth decelerated to 4.9% year-on-year due to a slowdown in real estate activity following the financial difficulties of the property developer Evergrande China, a resurgence of Covid-19 infections, and a power shortage. In Japan, supply difficulties in the automotive sector and the slowdown in Chinese demand began to show an adverse effect on exports in September.

The rising cost of living following the spike in inflation, ongoing supply chain problems, and a possible resurgence of Covid-19 infections as winter approaches are the main uncertainties looming over the outlook for global economic growth in the fourth quarter.Guy Wagner, Chief Investment Officer and managing director of the asset management company BLI - Banque de Luxembourg Investments

Inflation rates remain at high levels. In the United States, the Federal Reserve’s preferred inflation indicator, the PCE (personal consumption expenditures) deflator excluding energy and food, was unchanged at 3.6%, its highest level since December 1991. In the eurozone, inflation is still on a rising trend. In October, the headline inflation rate rose to 4.1%, the highest since 13 years.

After the correction in September, equity markets resumed their bullish trend in October. The weakness in September is characteristic of the consolidation that often happens in the autumn before share prices begin to rally at the end of the year. “It remains to be seen to what extent the persistent nature of current inflationary pressures could disrupt the equity markets’ traditional year-end flurry,” says Guy Wagner. “In terms of sectors, consumer discretionary, technology, energy and financials performed best, while less cyclical activities such as communication services and consumer staples recorded more modest gains.” 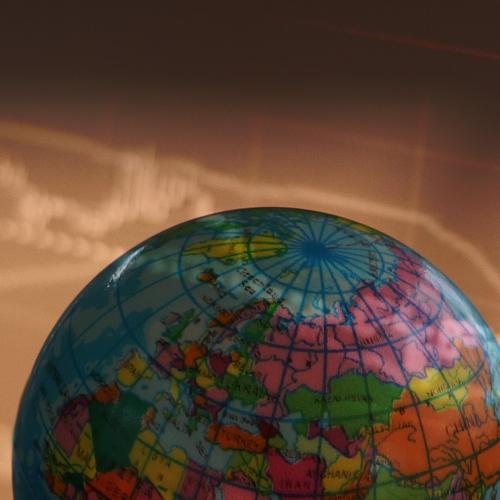 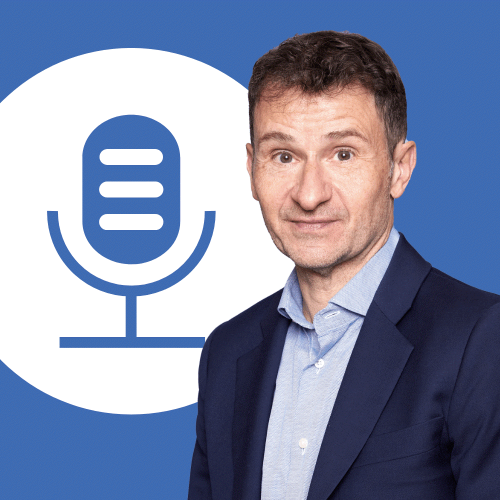