Following a historic correction during the first half of the year, global equity markets bounced back in July, rising by a little over 9% in EUR, before falling by just over 2% in August. Two key factors contributed to this recovery in high-risk assets in July.

On the one hand, quarterly corporate earnings reports were generally reassuring. On the other, there was a slight decline in inflation on the other side of the Atlantic in July, to 8.5% from 9.1% in June, on an annualised basis. This slight contraction in price rises in the US was well-received by markets which seem reassured by the idea that inflation had peaked.

However, central bankers in major developed countries reiterated their firm intention to continue with monetary tightening, which resulted in a turnaround in the trend in markets in August.

At the Federal Reserve’s annual Economic Policy Symposium in Jackson Hole, Fed Chair Jerome Powell hammered home the message that interest rates would have to continue to rise in order to combat inflation. The risk of a “de-anchoring” of inflation expectations is seen as the main threat and justification for further rate hikes despite the negative side effects on growth.

Indeed, economic data continues to deteriorate, as illustrated by the recent direction of leading indicators. Rate hikes, the gradual normalisation of public subsidies and rocketing energy prices are weighing on the global economy.

Despite continued growth in consumer spending supported by the labour market remaining very tight, the US has just recorded two consecutive quarters of negative growth due to a significant slowdown in public spending and real estate activity. In the eurozone, after a decent first half thanks to the resilience of countries in southern Europe, which benefited from a strong recovery in tourism, the base scenario is now pointing towards recession. The energy crisis, in particular the explosion of the gas price following the reduction of Russian exports, is now having a severe impact on households and companies.

Caution is the watchword

Against this backdrop of a sharp economic slowdown and monetary tightening, we continue to follow a cautious approach in our managed portfolios, with an equity weighting that is slightly below neutral. The equity component should focus on high-quality companies that are price setters with sound balance sheets, which trade on reasonable valuations. In addition, rising bond yields have led us to gradually strengthen our exposure to bonds, an asset class where we nonetheless remain significantly underweight.

To find out more about how to invest in this inflationary environment, contact a private banker 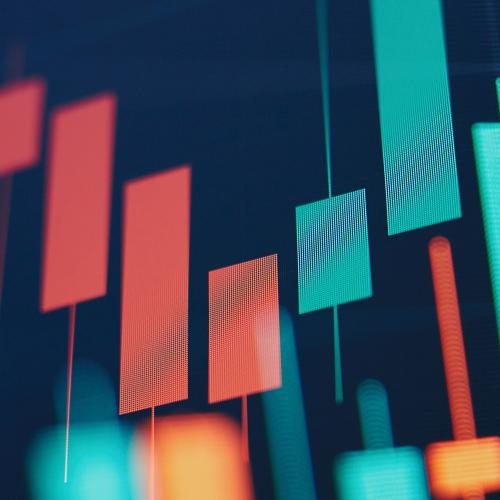 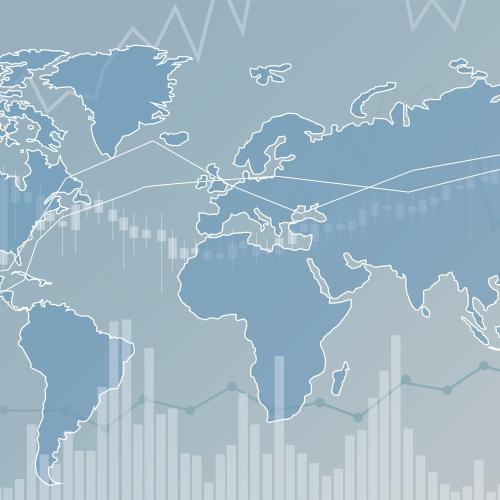